Considering a heated metal plate, when its temperature reaches 800 degrees Celsius or above, an accelerated movement of electrons is formed, so that it can escape from the metal plate itself and escape to the space outside the metal surface. If a forward voltage of a few ten to several tens of volts is added to this space (the picture tube mentioned above, the anode has a high voltage of 7000--27000 volts), these electrons will be attracted to the positive direction. The voltage pole flows through the power supply to form a loop current.

The metal plate (cathode), the heating source (filament), and the forward voltage plate (anode) are packaged in a suitable shell, that is, the glass (or metal, ceramic) package described above, and then evacuated to a near vacuum. It is an electronic diode.

It should be noted that due to the manufacturing process, the adhesion of impurities and the material itself, a small amount of residual gas remains in the tube, and the finished tube is coated with a getter in the tube. The getter is generally a nitrogen-doped evapotranspiration type zirconium aluminum or zirconium vanadium material. In addition to special applications (such as ultra-high frequency and high-voltage rectification, etc.), for ease of use and increase in oneness, two diodes, or two-pole three-pole, or three-pole three-pole and two-pole five-pole are combined in one Inside the shell, this is the composite tube. 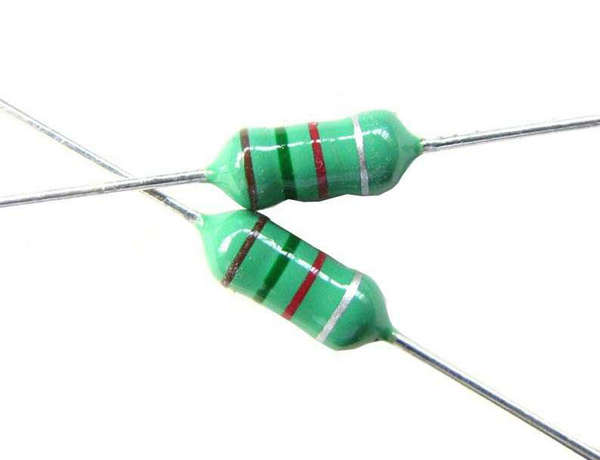 The purely meaningful quadrupole has only appeared as a verification tube in the history of the development of the tube and has not entered the practicality. More than half of the models used in the commodity amplifier are beam quadrupoles. The beam-emitting quadrupoles are all power tubes, and the requirement for the power tube is to generate as much anode current as possible. The beam-emitting quadrupole has some special arrangements on the structure of the electrode, so that it can form a larger anode current than other power tubes under the premise of keeping the volume difference with other power tubes. 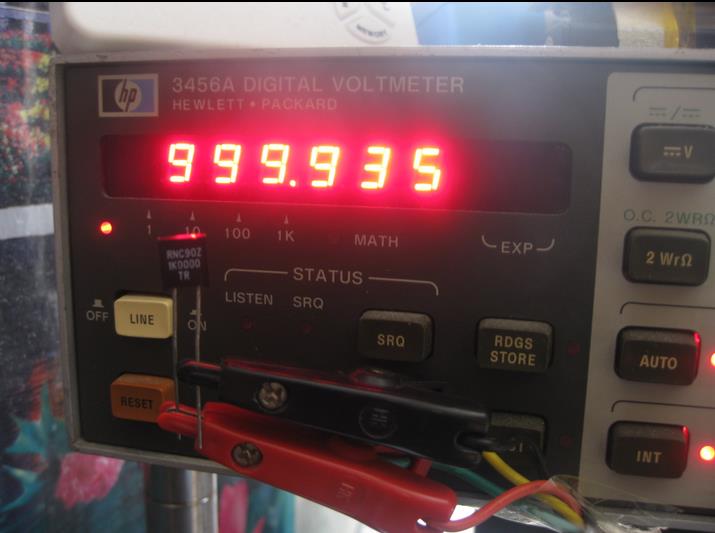